Get fresh music recommendations delivered to your inbox every Friday.

Iris and the Giant Soundtrack 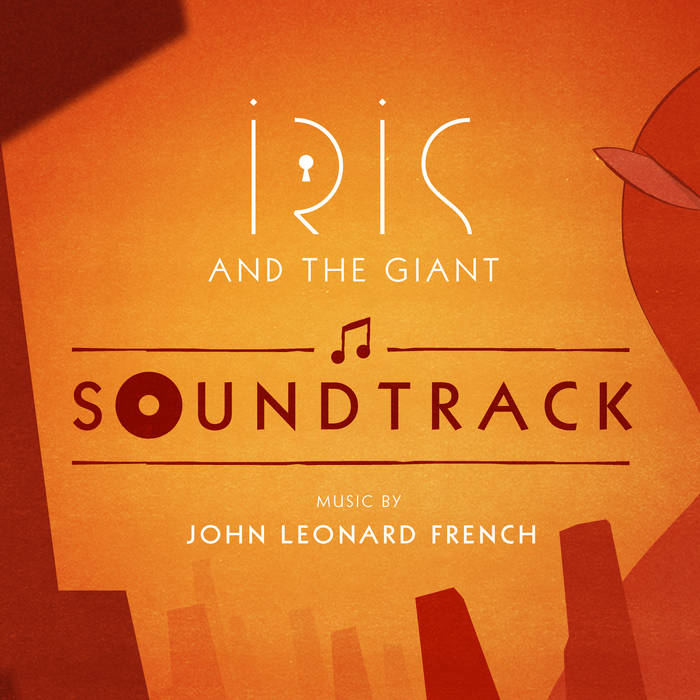 The original soundtrack for Iris and the Giant by John Leonard French.

Iris and The Giant is a fusion of the CCG, RPG and roguelike genres. You play as Iris, who must brave her fears in her imaginary world. Dive into a melancholic and gripping adventure, filled with cute monsters and buried memories.

Iris and the Giant is a game by Louis Rigaud and published by Goblinz Studio SAS.

Bandcamp Daily  your guide to the world of Bandcamp